Sheikh Hasina Wazed is the current Prime Minister Of Bangladesh. She is consistently winning the election for the third time. Sheikh Hasina was sworn in as the Prime Minister of the People’s Republic of Bangladesh for the fourth time on 08 January 2019 after her party Awami League-led grand alliance won a landslide victory Eleventh Parliamentary Elections held on 30 December 2016.

After the landslide victory of the Awami League in the general elections held on 5 January 2014, Sheikh Hasina was sworn in as the Prime Minister of the Government of the People’s Republic of Bangladesh for the third time on 12 January. On 23 June 1996, he became the first Prime Minister of Bangladesh. The Bangladesh Awami League, under his leadership, won a single majority in the June 12 parliamentary elections that year.

Here the most important works for the country are done. Bangladeshi Prime Minister, Sheikh Hasina’s Office, is governmental property. It is not a property or office of a person. This is an office in the country.

The official website of the Prime Minister’s office is PMO.GOV.BD. Here you can find many officers’ official contact information.

Not only these 19 points. There are many more tasks that have to be done as I have already told you that the Prime Minister’s office is one of the busiest and important offices of a country. Sometimes, we hear that someone contacted the prime minister’s office and asked for some help. And the officers from the office granted this. This is really amazing thing. 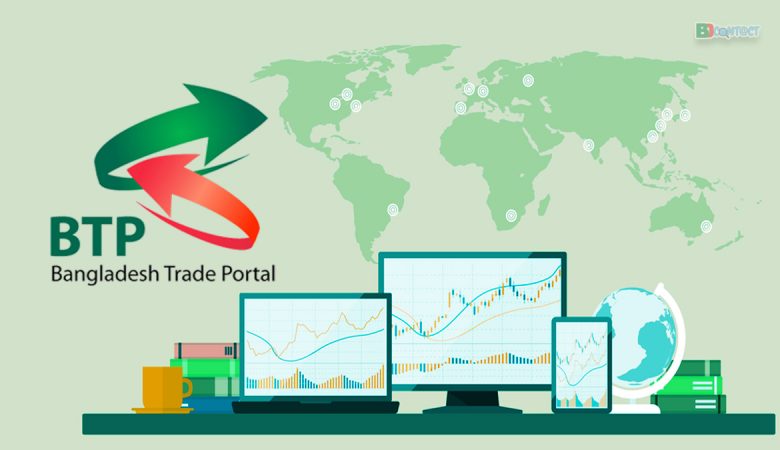 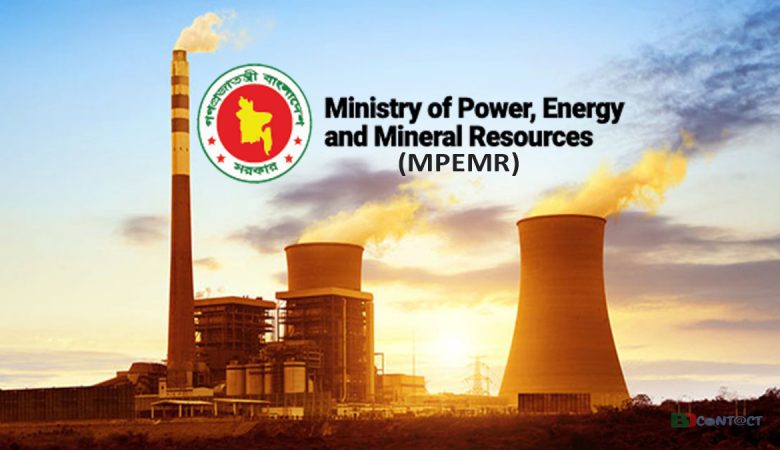