From then, gradually the railways and trains increased. And progressively, new trains and railways were added in this Bengal Region of India after the Partition of India Bengal Assam Railway was named Eastern Bengal Railway. Because Bengal was divided into two parts. One was gone to Pakistan.

Until June 2, 1972, the railways’ management and development were entrusted to the Railway Board with a chairman and four members. Then for the convenience of administration and operation, the Railway Board was abolished on 3 June 1982.

The Railway Board’s activities have been entrusted to the Railway Division of the Ministry of Communications, and the Secretary of that department acted as the Director-General of Bangladesh Railway. For the same purpose, under two general managers’ administrative control, Bangladesh Railway was divided into two regions, East and West.

Two general managers of the two regions are responsible for the director-general of Bangladesh Railway. Subsequently, on 12 August 1995, the Railways’ day-to-day operations were separated from the Ministry and handed over to the Director-General and Railway Professionals.

Bangladesh Railway department has a long vision for the citizens of Bangladesh. The vision of the Bangladesh Railway is to provide safe, reliable, cost-effective, and time-efficient rail transport services within the country through modernizing, expanding & maintaining the rail system to support government strategies for economic, social & environmental development. And also to make Railway a profitable source of income for the government.

As a part of being a Digital Bangladesh, Bangladesh Railway started some innovative services. Those are called Bangladesh E-Seba. We will be providing some detailed information about them in the following section.

These are all different E-Services of Bangladesh. Here are some exciting services like buying tickets online and SMS. You can easily buy train tickets from anywhere in Bangladesh.

Using a railway app, you can track your desired train’s location; by using an e-ticketing service, you can buy tickets online from home instead of going to the railway station. You can also buy a train ticket through SMS from your mobile phone.

This is it for today. We have just reached the end of this article about the Bangladesh Railway. We hope this information helped you a bit. If it did, please put a comment in the following. It will inspire us to write more. 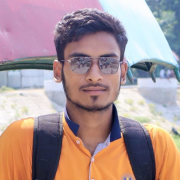 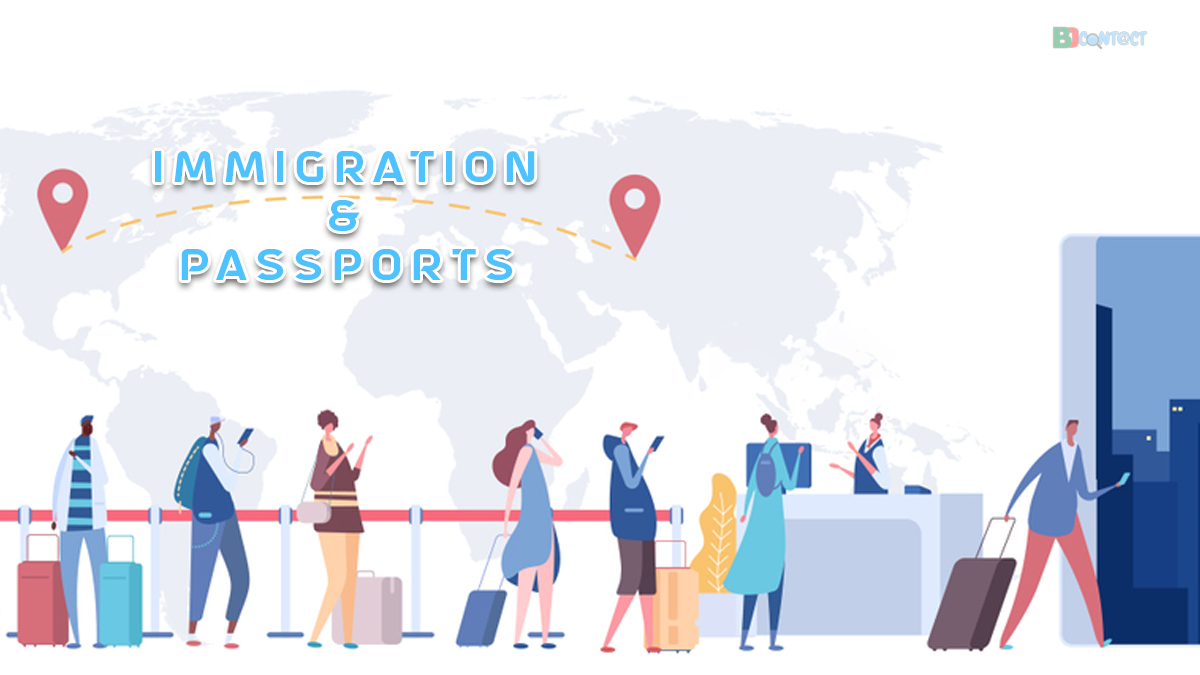